In 1987, the medievalist Jaume Riera and Sans gave the initial steps that allowed to predict the exact situation of what was the Greater Synagogue of Barcelona until 1391.

This study led Mr. Miguel Iaffa to investigate the visible exterior of the site of the current building and found that it still complied with the demand of the "Tosefta" that one of the fronts was facing Jesuralén with two windows that let light pass through the Holy City.

At the end of 1995 the former owner put on sale the property that was originally intended for Bar. In the face of this deplorable situation Mr. Miguel Iaffa made the decision to acquire it to try to bring to light its historical past and preserve it from a use little worthy of its previous long history. 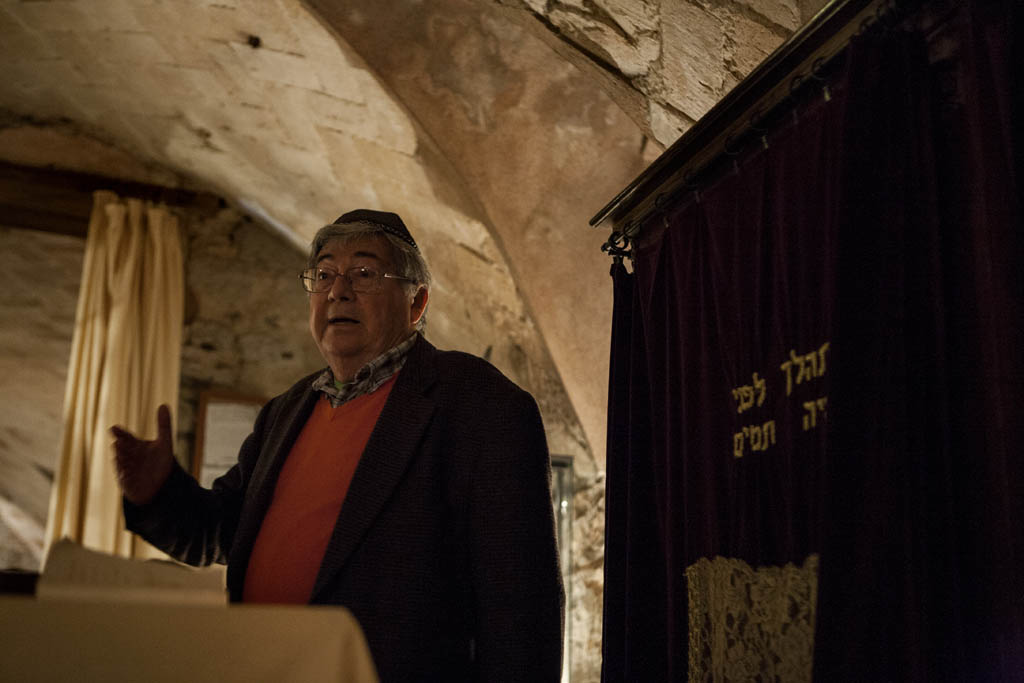